Chatorkhand, January 26: An 80 years old man, Noor Uddin son of Ibrahim, has been killed by Hameed son of Abdul Mateen, in Imit village of Ishkoman, Ghizar. Hameed pumped three bullets into body of the old man, killing him on spot. 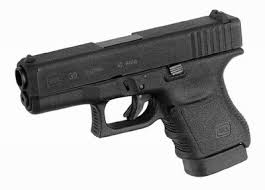 According to details Noor Uddin had killed Hameed’s father, Fazal, thirty years ago. Hameed avenged the murder of his father by killing Noor Uddin today at around 7 PM in the evening. A 30 bore pistol was used in the heinous murder.

After killing Noor Uddin, Rahim handed himself over to the police and accepted his crime.

Hameed belongs to Imit, while Noor Uddin was a resident of Tishnalot Village of Ishkoman Tehsil.

The local people have expressed shock and condemned the crime.