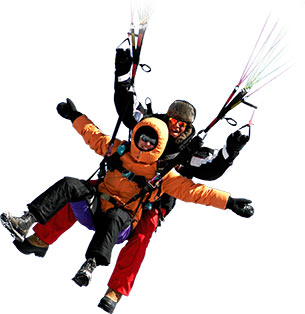 According to reports an Air Sport Show is being organized on 7 June, 2008 at 1000 hours in City Park Gilgit. This show is being organized by Northern Areas Scouts in collaboration with Hawks Gliding Club, Islamabad. Gilgit will be third city in Pakistan where this sport is being introduced. In this show experienced Pilots of various sports both from home and abroad are participating. The show will see performances in Hang,  Gliding , Paragliding, Para Motor, Ultra Light Air Craft and Sky Diving. This event is likely to have positive impact for tourism in the Gilgit – Baltistan region.